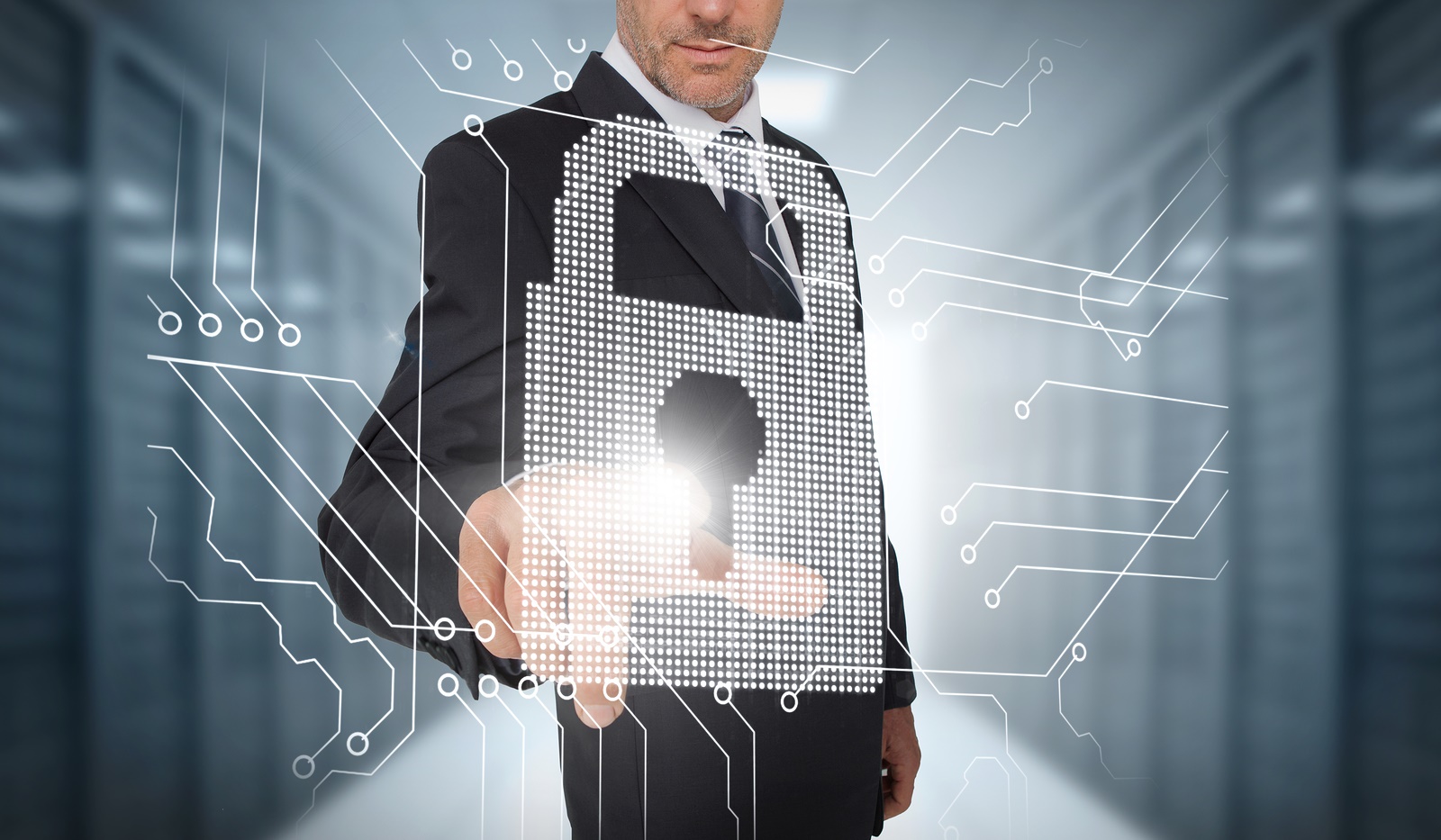 CySEC Your Strongest Shield Against Scammers?

Is CySEC Your Strongest Shield Against Scammers?

The fact that CySEC is becoming much stricter with the brokers it supervises has been featured on posts at vortexzsignals.com on many occasions over the past months.

Following the issuance of several circulars demanding that brokers in its jurisdiction comply with a multitude of stipulations regarding transparency, clients’ complaints, good practices and generally effectively protecting the rights of clients, CySEC proceeded towards the end of last year with the issuance of steep (especially compared to its own track record) fines to brokers, while it also announced a settlement deal with an FX broker that had frequently hit headlines, more recently more the wrong reasons, the high profile IronFX.

Back then, the regulator had implied that the incident was the first round of such decisions, since it was still in the procedure of carrying out on-site inspections of the CIFs under its supervision. This was confirmed today in a resounding manner through the announcement of another two decisions by CySEC, one regarding the imposition of a fine and one regarding a settlement deal reached.

As both cases concern companies behind popular and high profile binary options brokers that are headquartered in Cyprus and are licensed and regulated by CySEC, the two decisions may spell some very good news for binary options traders. The fact that the watchdog is now breathing hard on the neck of brokers, irrespective of how established and high profile they are indicates that a no-tolerance policy is now in place and that brokers will be forced to comply and clean up their act or else they will pay the price, both in financial terms and in terms of bad publicity.

The brokers affected by the CySEC announcements today are 24option, GrandOption, 24FX and QuickOption, since their parent company Rodeler Ltd was fined with €156,000 for several violations of the relevant legislation and Banc de Binary, which was announced to have reached a settlement deal with CySEC and consequently pay a staggering €350,000. The rest of this article deals with the fine against Rodeler Ltd, since the settlement with Banc de Binary is the focus of a dedicated post including some interesting thoughts by the team here at vortexzsignals.com.

According to the relevant announcement issued by CySEC, Rodeler was fined a total of €156,000, the breakdown of which into different sums for different breaches and violations is detailed in the regulator’s announcement, which can be seen here http://www.cysec.gov.cy/CMSPages/GetFile.aspx?guid=762d983f-f9f2-4041-bcea-22382256f64f

In a nutshell, Rodeler Ltd and thus its broker brands (i.e. 24option, GrandOption, 24FX and QuickOption) were found by the regulator to have failed in to keeping adequate and organized records for assessing the suitability of their clients and their advertising material, while also failing to keep adequate records of client complaints and the measures taken to resolve them.

Moreover, they were found not to have taken reasonable measures to avoid any unjustified aggravation of the operational risk in the outsourcing of activities or business operations to third parties, with the watchdog also ruling that they did not act fairly, honestly and professionally in accordance with the best interests of their clients in granting a trading bonus/trading benefits and in relation to the practices applied in this context.

Misleading and unclear advertising was the reason for the imposition of another part of the total fine, while a further sum was imposed for the entity’s inadequate explanation to its customers of the nature and risks of the investment service offered.

CySEC has also found that Rodeler Ltd failed to ask clients to provide the necessary information regarding their knowledge and experience in the investment field relevant to the specific type of financial instrument offered, in order to be able to assess whether the investment service or financial instrument envisaged is appropriate for the client, and in cases that it considered that the proposed investment service or financial product was not appropriate, did not warn the client accordingly.

Finally, the CIF was fined because it was found not to have adequate and appropriate systems and procedures in relation to customer identification and customer due diligence.

Although the list of violations looks very long, the positive note for existing as well as prospective clients comes in the fact that CySEC says that the fine amount took into account the fact that Rodeler has already taken corrective measures/actions to rectify the situation, which, inter alia, included that:

· it has installed a new customer system, which, amongst other things, records the results of the evaluation of suitability,

· it has established and implemented effective and transparent procedures regarding the examination of complaints and it keeps an electronic record of complaints,

· it has upgraded its operation manual in order to include more detailed and clear procedures as these are followed in practice,

· it has assigned to a particular employee, who has been properly trained, to review all of its advertising material,

· it has taken corrective measures to minimize the risk of the loss or diminution of client assets,

· it has implemented a symmetrical bonus structure and it has amended the terms and conditions for granting bonuses in order to be in line with Circular CI065,

· it has taken corrective measures updating the content of its websites, making efforts to include the necessary risk warnings on the banners that have been posted on the internet, whilst, its advertising material is subject to review by the employee responsible for advertising matters,

· it intends to take measures in order to provide correct/adequate information to clients for its call centers,

· it has taken corrective measures for assessing the suitability of its clients and specifically, it has fully upgraded its procedures for opening client accounts in order to comply with CySEC’s recommendations.

Consequently, we could argue that those traders who will be choosing Rodeler owned binary options brands to trade through should now feel much safer and relaxed, knowing that their broker is actively complying with the rules and while now be extra careful not to breach them again in the future. 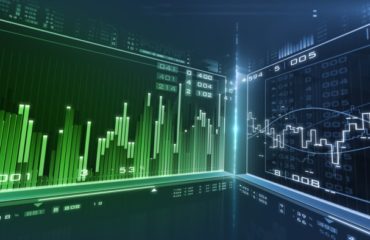 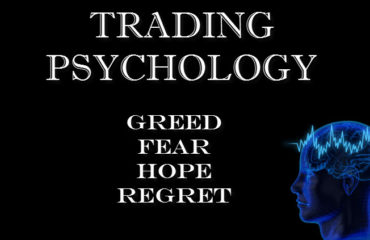 Why do most traders Fail ? 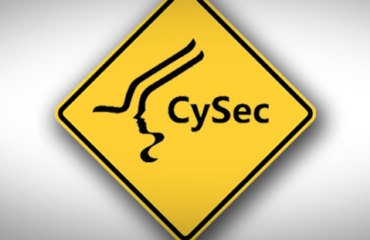 CySEC toughening up against brokers