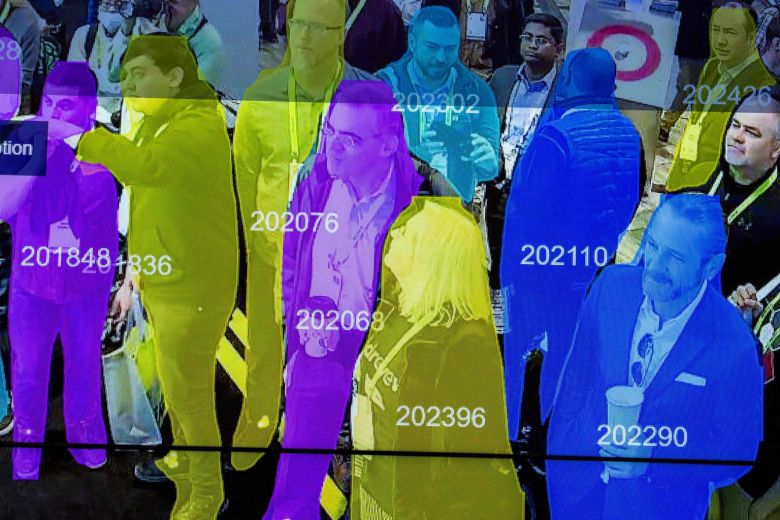 Whether through robots, automation or artificial intelligence, the impact of the transformation is heaping pressure on governments, with employees worried about their livelihoods and futures.
The annual business rendezvous in Davos is a hothouse of insider tech jargon, but this year’s buzzword of “digital transformation” could translate into profound and painful changes for companies and workers.(The Strait Times) 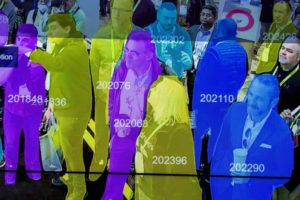 “All these technical and non-technical companies… have a very big responsibility,” Mr Jean-Philippe Courtois, head of global sales at Microsoft, told AFP in an interview.

The spoils of the digital economy “must be redistributed to a larger mass of people”, he said.

“This means a responsibility, for example, in education.”

Tech companies such as Microsoft, Amazon Web Services, Google and IBM are raking in the profits of building that transformation as client firms shed staff in favour of automation and digitising data. In a survey, corporate consultancy McKinsey found that just 8 per cent of companies believed their current business model would survive if their industry keeps digitising at current rates. Companies “underestimate the increasing momentum of digitisation, the behavioural changes and technology driving it, and, perhaps most of all, the scale of the disruption bearing down on them”, said the report in McKinsey Quarterly. The examples of digital upheaval in the past few years have proliferated, perhaps especially in Europe, where corporate giants from Ford to Dutch bank ING have slashed payrolls.

Digital transformation is the integration of digital technology into all areas of a business, fundamentally changing how you operate and deliver value to customers. It’s also a cultural change that requires organizations to continually challenge the status quo, experiment, and get comfortable with failure. 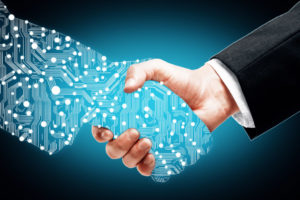 SUPERMARKET OF THE FUTURE

Microsoft itself has already transitioned after its former cash cow, the Windows operating system, lost market share, turning instead to offering remote services in the computing “cloud”.

At a pop-up cafe on the Davos Promenade, Microsoft employees showed interactive videos, calling them “stories”, illustrating the small revolutions it says its artificial intelligence can deliver.

One featured “the supermarket of the future”, including “digital shelves” that can show ads and change prices using a network of sensors. In one scene, a dropped carton of milk is automatically signalled to a clean-up crew. Companies can buy this technology off the shelf, “but you also need to build your own digital core (and) as a result of that, you are going to become a digital company”, Mr Courtois said. Digital transformation is imperative for all businesses, from the small to the enterprise but in the urgent hunt to modernise, companies “have to be super clear about where you want to go”.

Data remains at the core of this technology. It can now be collected and treated in innovative and – for some – frightening ways, including facial recognition. But where some see a brave new world, others see chaos or disruption, with scenes of violence by taxi drivers against Uber, or city governments clamping down on Airbnb, worried for their hotel industry. 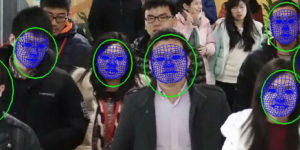 “Businesses and governments are falling behind in responding to this pace, continuously operating in the ‘too late zone’,” he said. Governments say they are now ready to take on big tech, especially after the massive Facebook scandal that saw private data harvested for political gain by Cambridge Analytica. In an address to the Davos forum on Wednesday (Jan 23), German Chancellor Angela Merkel said multilateral bodies such as the World Trade Organisation should gain oversight of cross-border data flows. Prime Minister Shinzo Abe of Japan said his country would push for better oversight of data during its chairmanship of the Group of 20 this year.

The European Union has led the way to impose greater limits on how companies can use data, with strict privacy rules known as the General Data Protection Regulation (GDPR). “There is a crucial human element and we must discuss this with regulators… to ensure that together we build a democratic, accessible and fair intelligence built for society,” he said.

Microsoft’s Courtois said that he fully backed the GDPR and stressed that rules on technology should go even further. 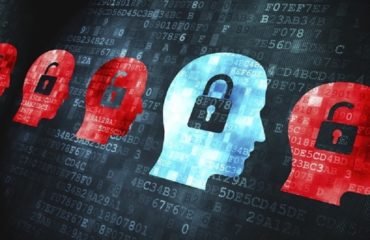 Mental hacks that will transform your trading behavior 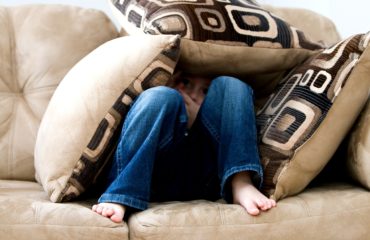 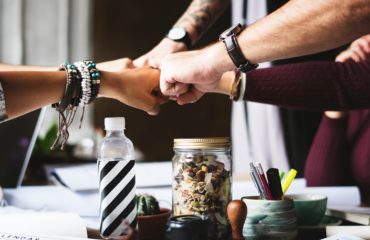