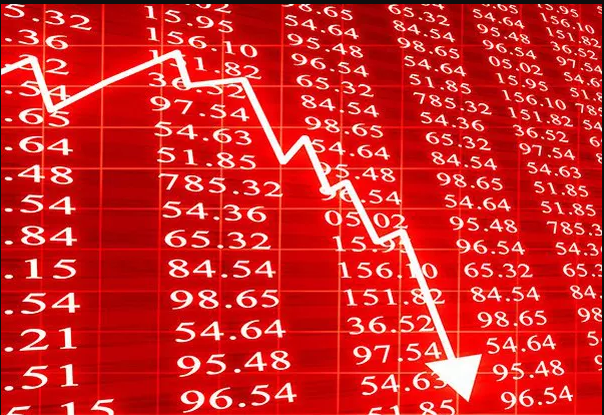 The stock market is now the most ever overvalued in the entire history, with all major stocks and indices being at very high peaks: 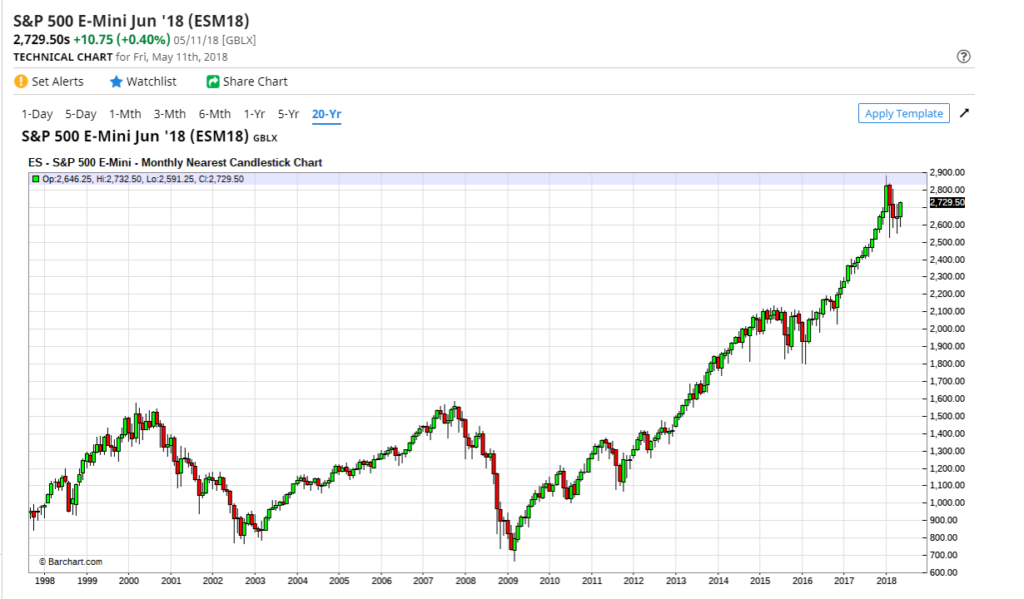 From our experience, markets like this will go DOWN and DOWN, as such peaks are not sustainable.

There are heavy signs that we are so close to a new Stock Market Crash,also a lot of experts claim that a market crash is imminent.
The vast majority of indices, like Dow Jones, NASDAQ, S&P500 already started to sink, which led experts to claim that the stock market has  peaked and started to draw similarities to the 2008 financial crash.

Stocks, bonds and even real estate assets are markets in bubbles that will be most affected if a market crash will happen.A even more concerning evidence is the growing volatility seen in Dow Jones Industrial Average, Nasdaq or the S&P500 with expectations that it could get worse in the near future.

We already know that everything that goes UP must go down, but even so some belive that a stock market crash is not likely, and that the small dip will soon recover.

Who are the Bears?
1.David Stockman 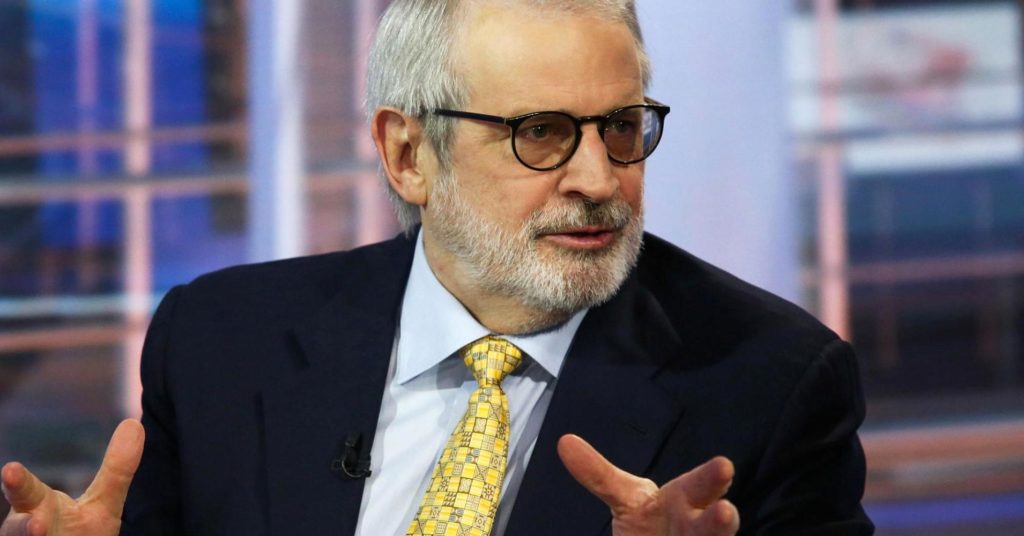 David Stockman is former budget director for the Reagan White House, former investment banker with Salomon Brothers and former private equity investor.
What does David Stockman belive ? That the market crash is imminent and it could happen any time, yet the vast majority of investors seem to be in denial. 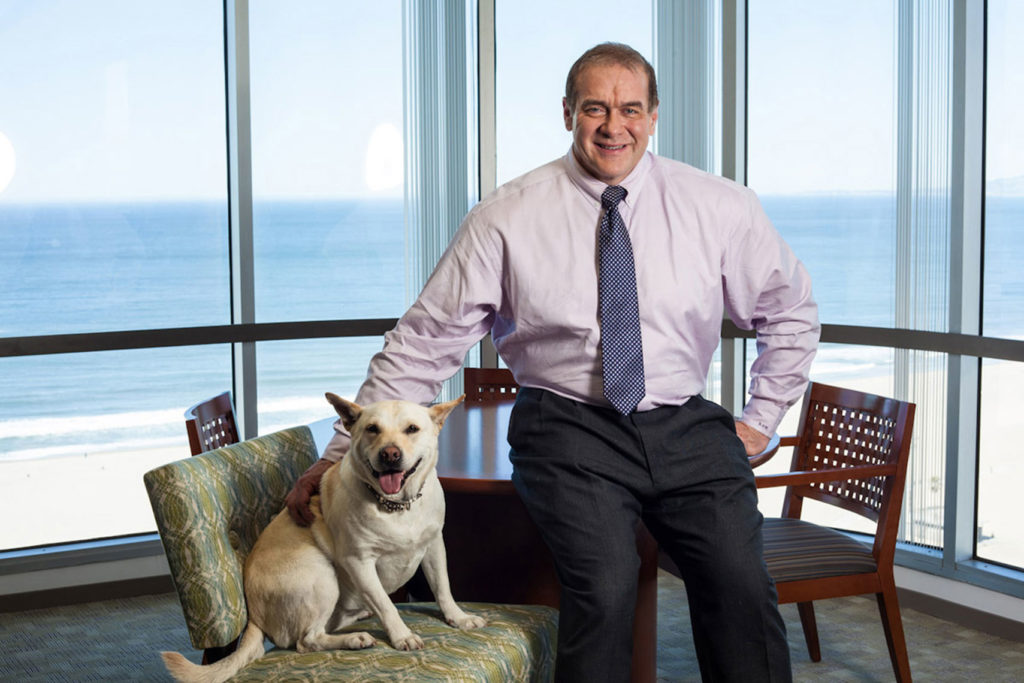 Scott Minerd is the global chief investment officer and chairman of investments for Guggenheim Partners.
What does Scott Minerd belive ? That the markets are potentially on a collision course for disaster and we should expect it in 2018 or latest by 2019
Scott Minerd links today’s markets to October 1987, when stocks suffered a big collapse. 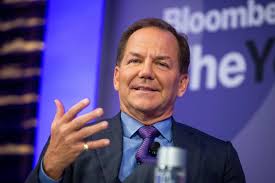 Paul Tudor Jones is Famed hedge fund manager and founder of The Tudor Group, he is one of those who predicted the October 1987 market crash.

Paul Tudor Jones Belives we should expect the worse as soon as next year saying :  We are replaying an age-old storyline of financial bubbles that has been played many times before.”

The reason behind his market crash concerns is that we are at the strongest economy in the last 40 years, at full employment, which is unsustainable and comes with the cost of bubbles in stocks and credits.

The hedge fund billionare belives a recession is coming this year or latest by next year, inflation follows faster than expected. 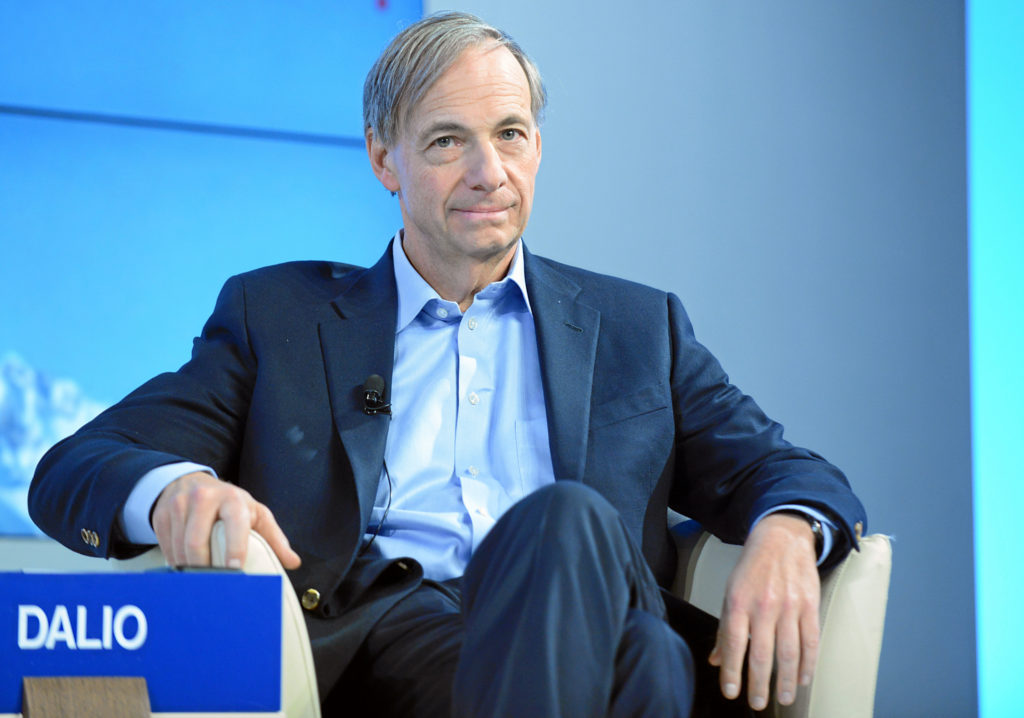 Ray Dalio is a very well known investor and founder of Bridgewater Associates which is the world’s largest hedge fund.

He belives that we are in a pre-bubble stage that could lead to a bubble stage and we should expect the worse by 2020.

In a recent appearence at the Harvard Kennedy School he said that there is a 70% chance that the U.S. Economy will suffer a great recession before the next presidential election. 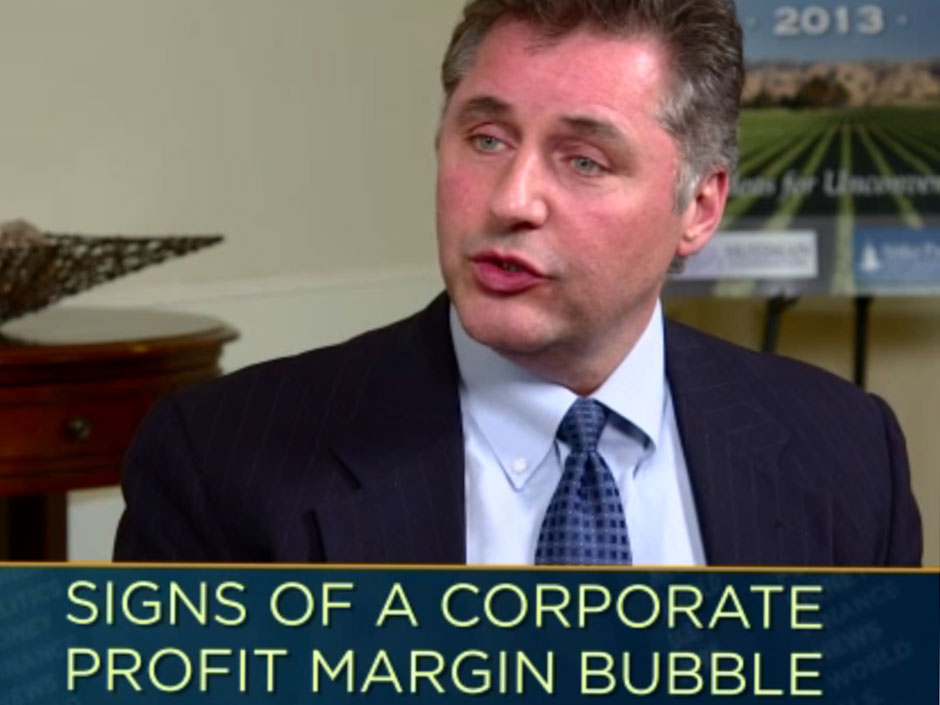 “It’s anyone’s guess. But when the bear does emerge from hibernation, expect “a market loss on the order of 60%.”

Hussman warned about a market crash for couple of years now because of the stock valuations reaching peaks never seen before.He thinks that speculation is the reason that drove investors to go to this over-priced market prices.

All these said, we belive that a market crash is imminent and we should prepare for the worst ! 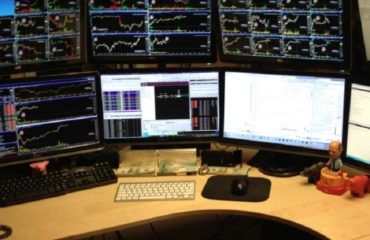 Get to know the best days to trade Forex 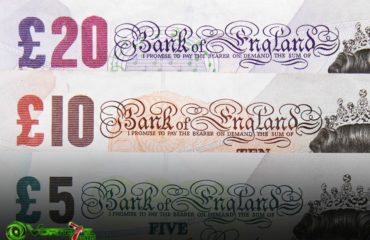 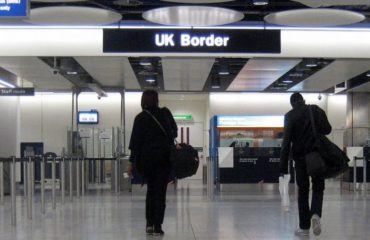