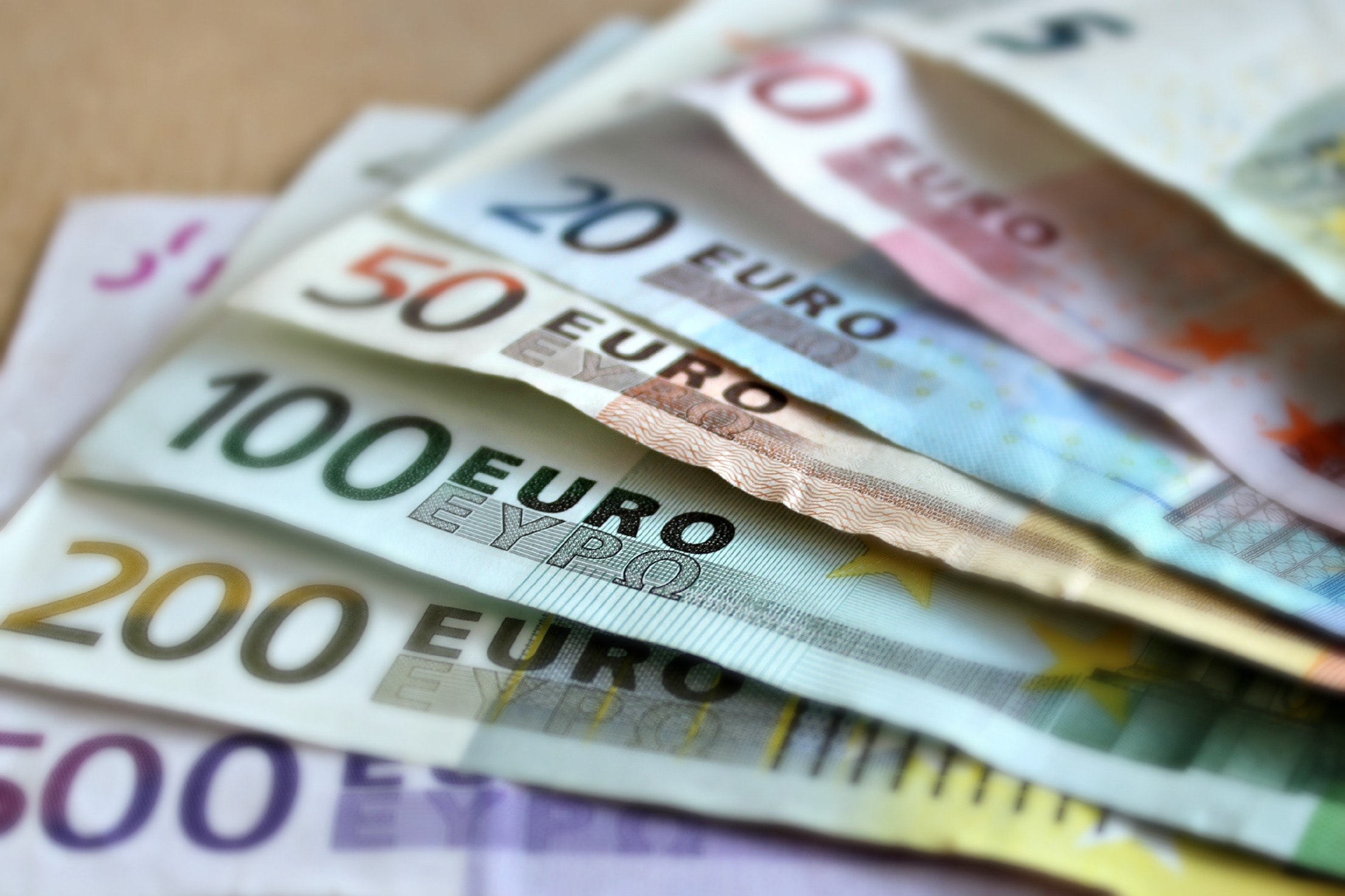 The EUR/USD (or Euro Dollar) is a MAJOR currency pair, while being at the same time the most important currency pair in the world.The major group also includes the following currency pairs:  GBP/USD,  USD/JPY,  AUD/USD,  USD/CHF, NZD/USD and USD/CAD.

The reason behind EUR/USD’s populrity is the fact that it belongs to the 2 main economies in the world: the European and American (from United States of America) ones. This is the most traded currency pair, consisting of more than half of all trading volume worldwide in the Forex Market, where the Euro is the base currency while the US Dollar is the counter currency.

These corporations have an most constant need to hedge their exchange rate risks. Some firms even have offices in both the United States and Europe. Firms like this are also  involved in trading the euro and the U.S. dollar.
The currency is most traded in the London and New York trading session, while the Asian session is most quiet for the pair,because the most important data affecting this pair is released during the London or New York sessions, arbitrage opportunities are next to impossible.

In 1999 the currency was born virtually and in 2002 notes and coins were into circulation.The Euro quickly replaced the former national currencies and started to expand behind the rest of the EU,and ultimately replaced the currencies of many members of the European Union.
Currently, the euro integrates and represents a large number of European economies, which makes the euro one of the most heavily traded currencies in the forex market, mainly against the USD.

The price listed on a price chart for a currency pair represents the exchange rate of the two currencies, unlike a price chart for a stock, where it is directly indicated the price of the stock.
For example, if we buy EUR/USD at 1.2 rate and it increases to 1.5 rate, it means the EURO increased it’s strenght over the USD currency, as the USD currency weakened against EURO.

Major currency pairs can be traded 24 hours a day, from Monday till Friday, but this doesn’t necessarily mean you should.The ideal time to trade a currency pair for day traders should bewhen the forex pair it’s active and there’s lots of volatility and transactions occurring. Definetly, EUR/USD currency pair has certain hours when it’s more volatile and suitable to be traded in order to generate profits that could be greater than the spreads or comissions taken by the broker.

Day Trading Sessions and the Impact on EURUSD Volatility

The best times to trade the EUR/USD are between 13:00 and 16:00 GMT, because this period has usually the biggest moves through out the day, which translates into bigger profit potential, while the spread and comissions will be the lowest.
The reason behing this is that both London and New York trading sessions are open during this time-frame, meaning that a lot of traders, from both markets are trading at the same time, generating a lot of trading volume.

We all know that The United States and the European Union are two of the largest economic powers in the world. The US dollar is the most traded currency in the world while at the same time is most widely held currency.
The EURO is the world’s second most important currency,making the EUR/USD pair the most actively traded currency pair.

Members of the Eurozone

Do You Want to start trading the EUR/USD pair? 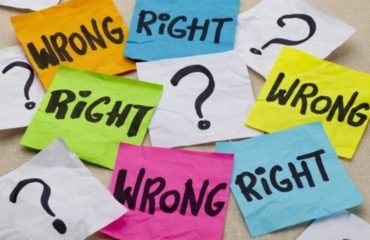 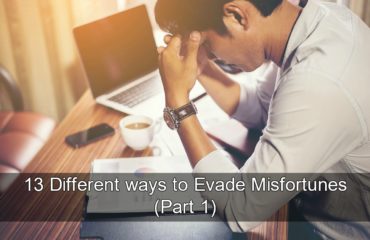 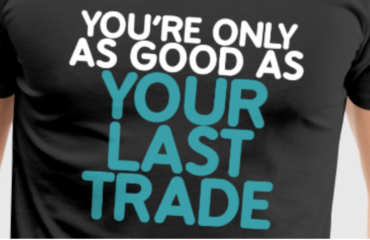