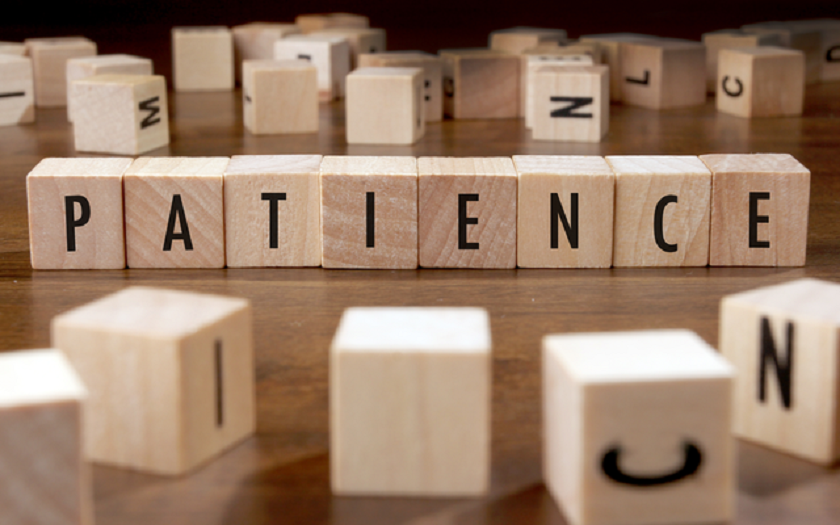 Patience and discipline, a need in forex trading

Friday, 14 September 2018 by VorteXz Signals
Most people lack the patience and discipline necessary to make a profit in the market. If you want to make money trading currencies, you should ask yourself some questions. Can you stay calm at all times, even when you are losing money? Can you close a losing trade, even if you think it will generate
Tagged under: discipline, Forex, patience 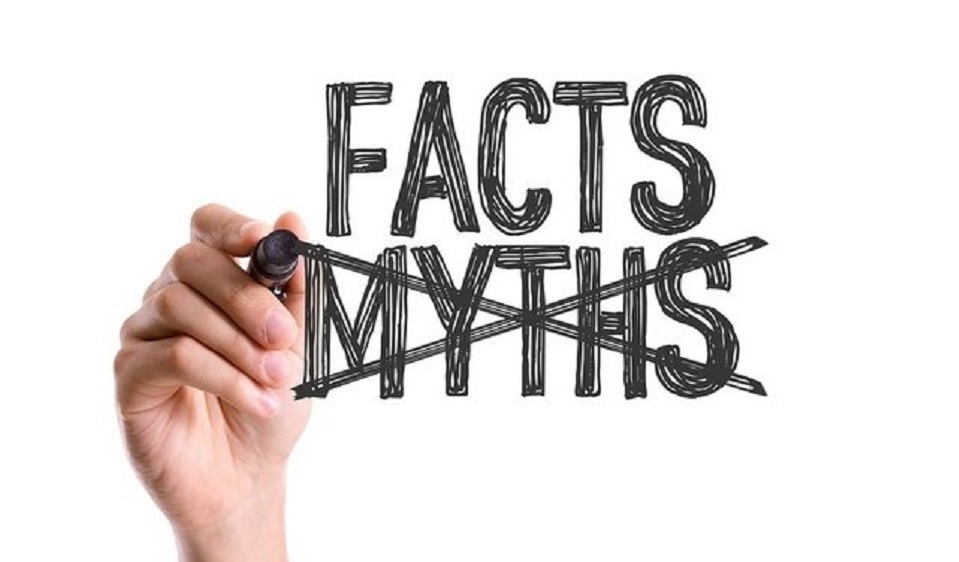 Thursday, 13 September 2018 by VorteXz Signals
Forex trading myths are factors that can immensely affect any trader without respect to how long he/she have been trading securities and instruments in the financial market. Majorly, new traders always get over the edge when faced with the so-called “smart financial trading techniques” where in reality, these techniques are simple fairy tales with a
Tagged under: Misconceptions, Trading 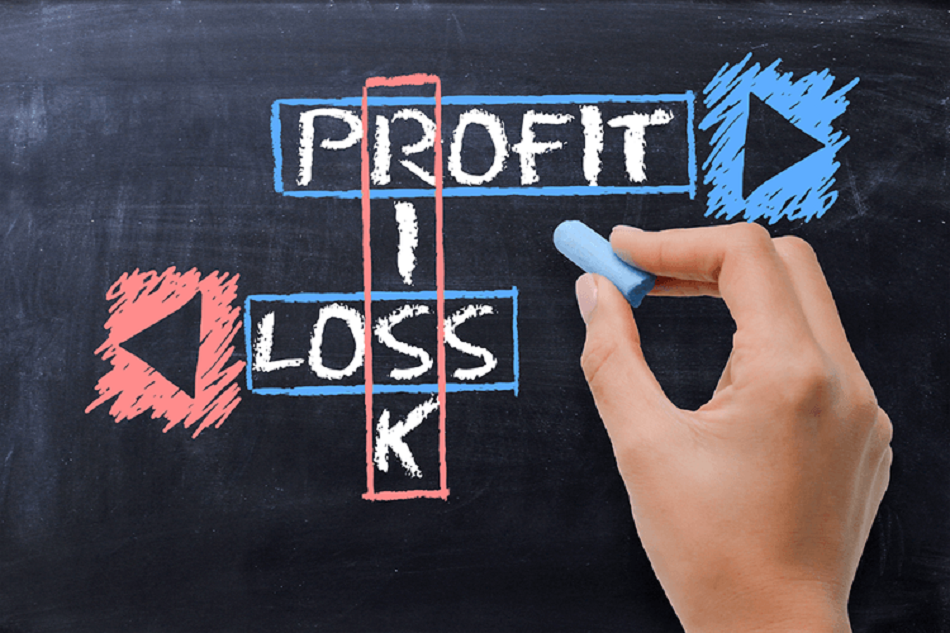 Trading tips that leads to succes

Friday, 31 August 2018 by VorteXz Signals
Every trader in the financial market needs to understand the principal behind achieving success in trading various instruments. Actually, the trade of forex, currencies, and securities at large is a very liquid venture and because of this, most traders dive into the financial market without proper orientation and guide. Trading the financial market involves trading
Tagged under: Forex, trading tips 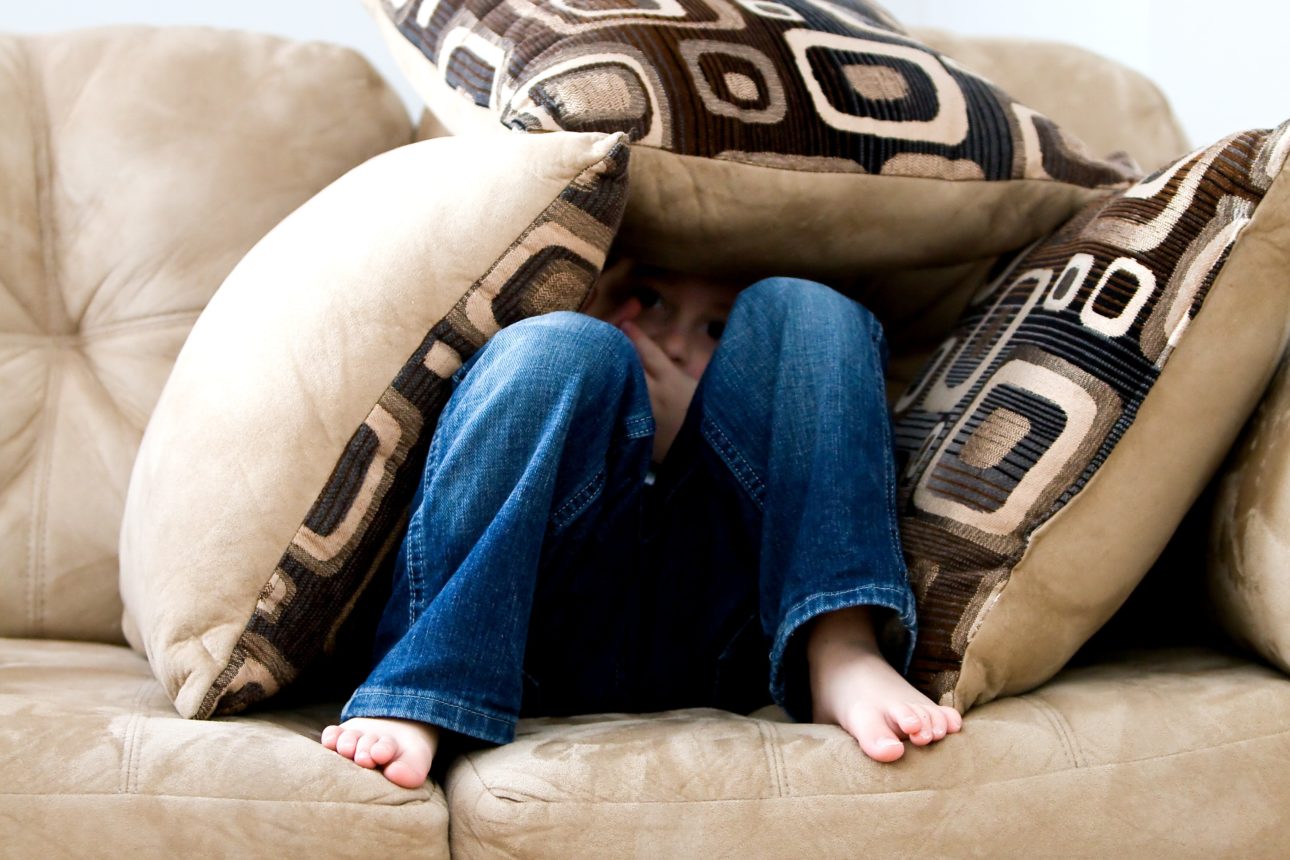 Thursday, 14 June 2018 by VorteXz Signals
If you plan into becoming a full-time trader, you are going to lose trades and money at some point.The internet is full of SCAM articles, strategies and indicators that promise you the Holy-grail trading system that will give you a stunning 75%-95% win rate, but you should really forget about all that right now, as
Tagged under: fear, fear of losing, trading fear 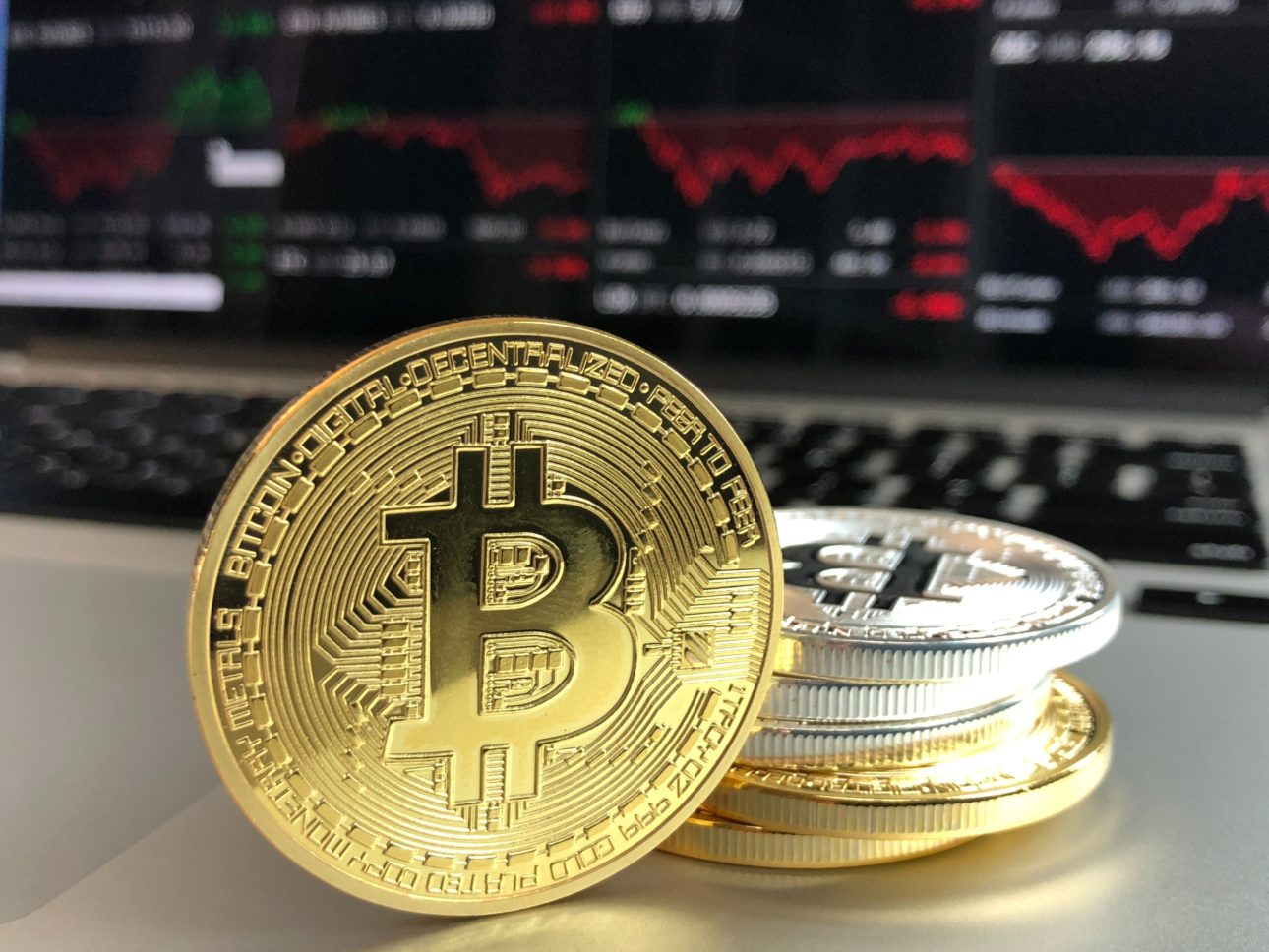 Monday, 11 June 2018 by VorteXz Signals
A little-known virtual currency exchange, named Coinrail helped to the wipe of billions of dollars of the value of bitcoin and some other digial currencies.   Coinrail was hacked  during this weekend and bitcoin dropped in value once again, felling into a two-month low  leading to worries about the security of the small virtual currency 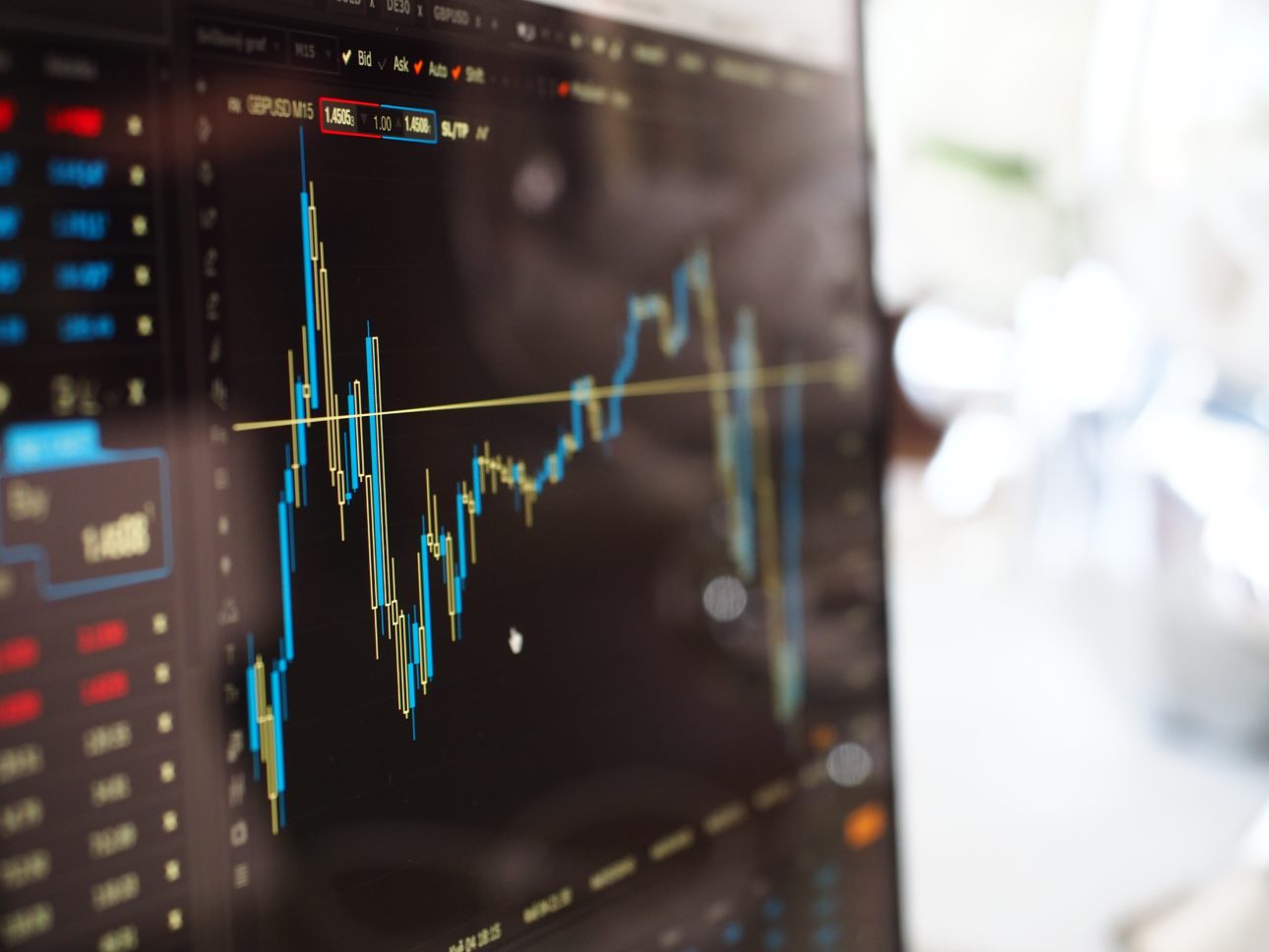 Tuesday, 05 June 2018 by VorteXz Signals
We are going to be taking a good look at secret trading insights from some of the best minds of the world. It is going to be a moment of understudying these great traders, their business principles and quotes also, we’ll see how we could incorporate what we’ll be learning into our trading experience subsequently.
Tagged under: investing, make money, market tips, secret trading insights, Stock market success, Tips from biggest traders 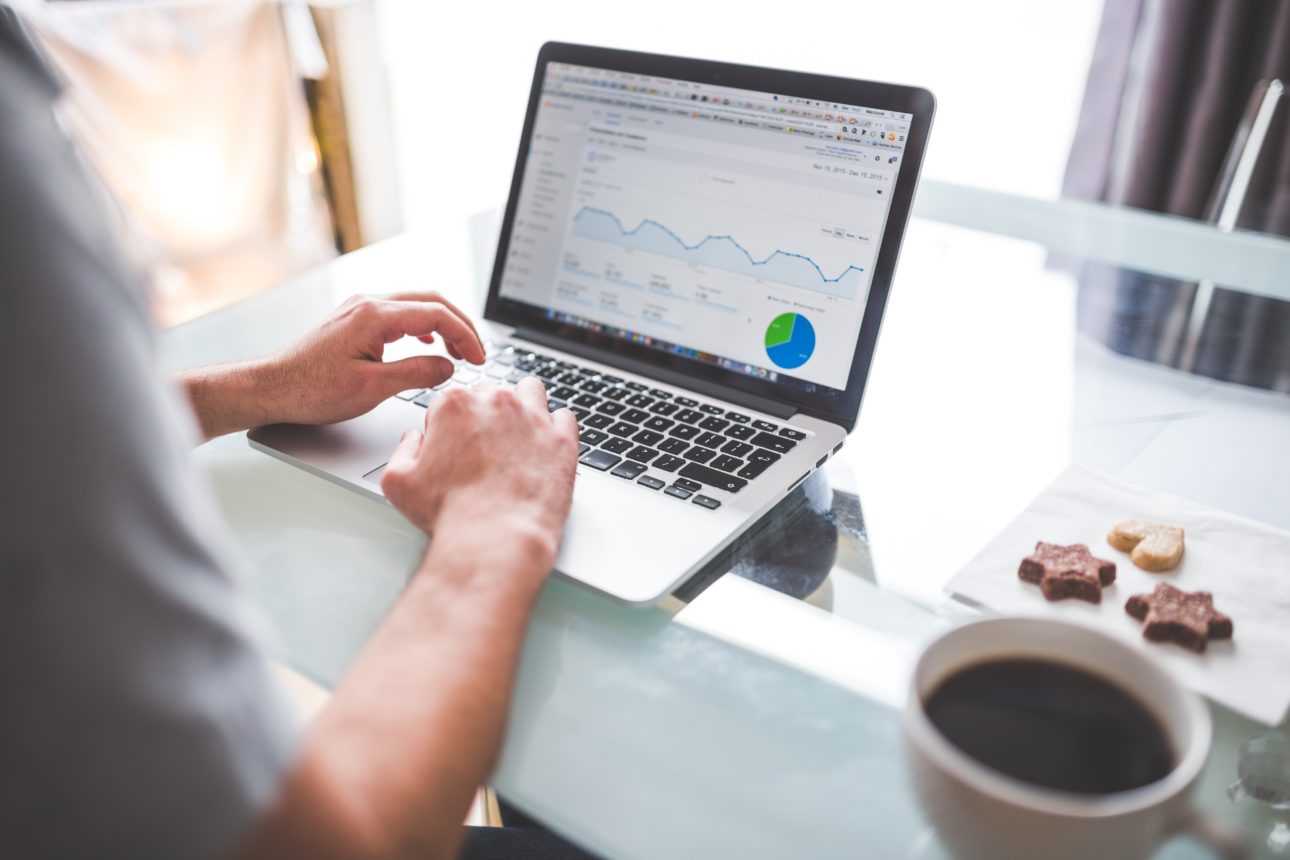 Wednesday, 30 May 2018 by VorteXz Signals
Even though there are several Forex Breakout technique that a trader may access and utilize, in this write up, you’ll be learning of one of the very bests. This will guide you in identifying the setup, knowing the right time to invest in the market and identification strategy of probable targets. Also, the four hour
Tagged under: Bearish and Bullish breakout, Forex, Forex Breakout techniques, forex investment, forex trading, investment

Tuesday, 29 May 2018 by VorteXz Signals
In order to be a good trader, you always need to be up to date with market moves, news and everything related.A good way to do that is always keep in touch with the best forex websites. You should also find a website that will help you improve and develop your skills as a trader. 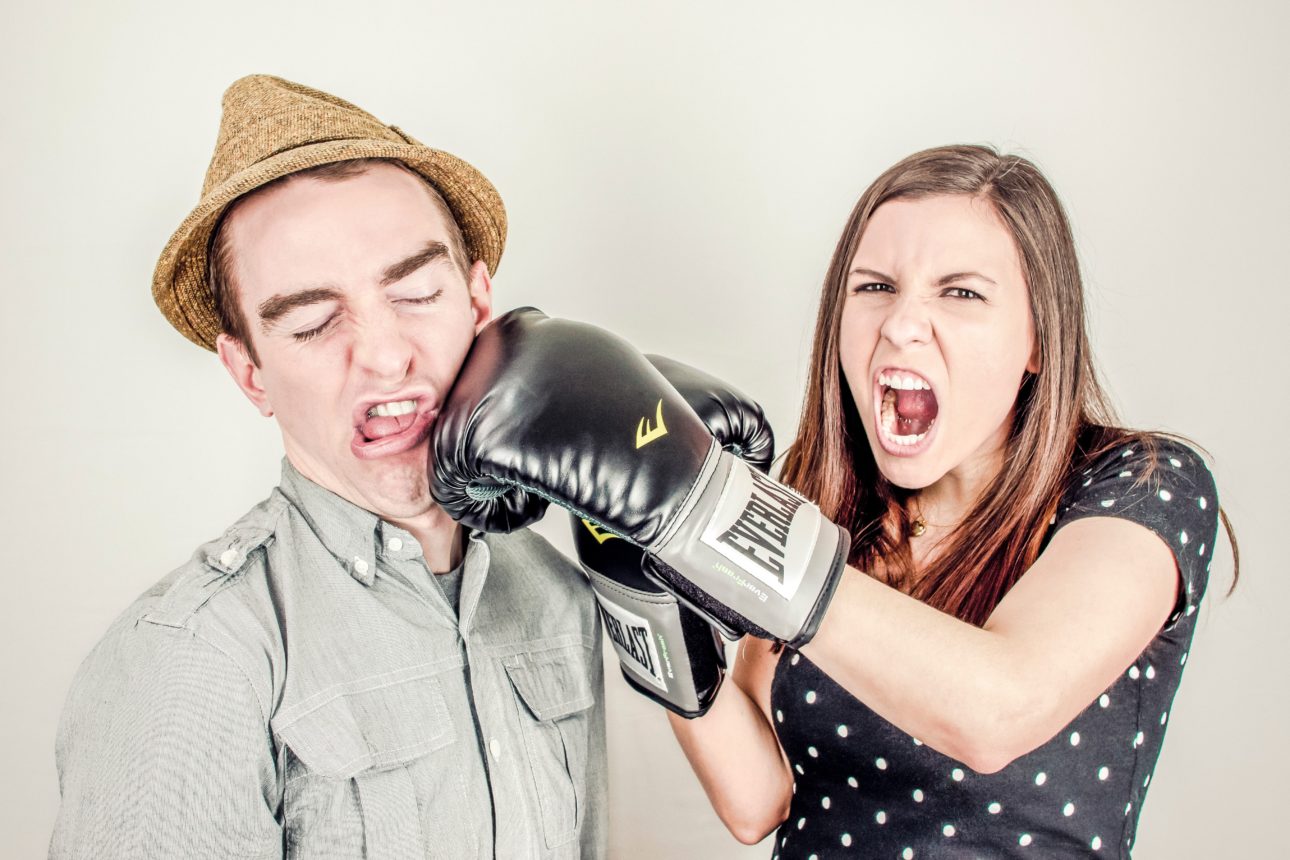 Sunday, 27 May 2018 by VorteXz Signals
It is not uncommon for investors to lose money. Whatever investment you chose to invest your hard earned resource, you should have it at the back of your mind that you will either win or lose. So many traders do not have this knowledge which is why they practice what is known as revenge trading
Tagged under: How to succeed in stock market, investment loss, loss loss situation, revenge trading, risk management, trading loss

Saturday, 26 May 2018 by VorteXz Signals
U.S. Mortgage rates rose once again this week,  rates hitting 4.66%,, very close to the highest level of 4.71% peaked on 2011 May. Freddie Mac’s released figures show that in the first 21 weeks of the current year, rates have risen in 15 weeks, making it the most sustained upward trend in the last 40